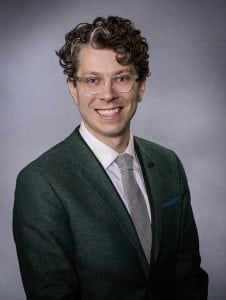 Following his medical training, he served as Assistant Professor in the Department of Radiation Oncology at Vanderbilt from 2015-2018. During his time at Vanderbilt, he directed the pediatric and palliative radiation service lines and established one of the first inpatient palliative radiation programs in the United States. Dr. Stavas has extensive training in image-guided radiation therapy, IMRT, VMAT, stereotactic radiosurgery/radiotherapy and high-dose rate brachytherapy.

Dr. Stavas’ work extended into the community of Nashville where he co-produced documentaries exploring the intersection of art and medicine in the face of a serious illness. These films have been viewed at national meetings and festivals around the country. In addition, Dr. Stavas cofounded a Heart-to Hold project and established a partnership with Build-A-Bear to comfort children undergoing radiation therapy.

Dr. Stavas is married with two young children and has strong ties to Lincoln, where he was raised.

“I am excited to be back in my hometown and care for patients in my community.” 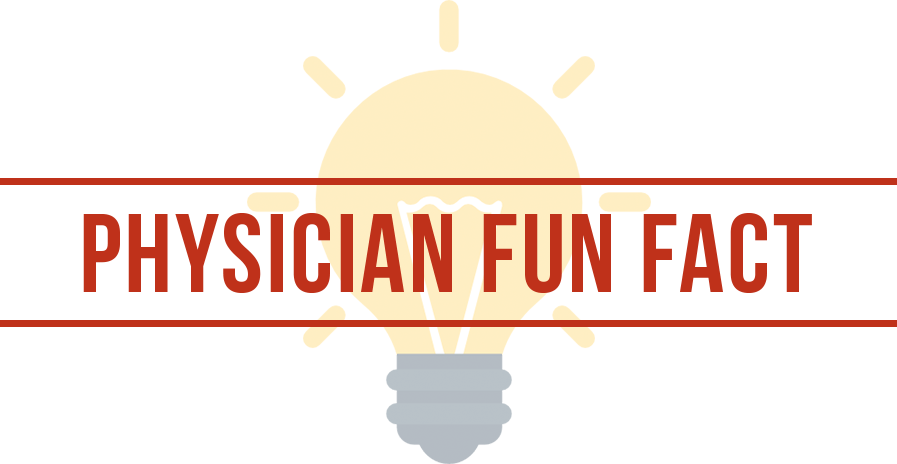